No items found.
View Pricing
Product is not available in this quantity.
LoginSign up 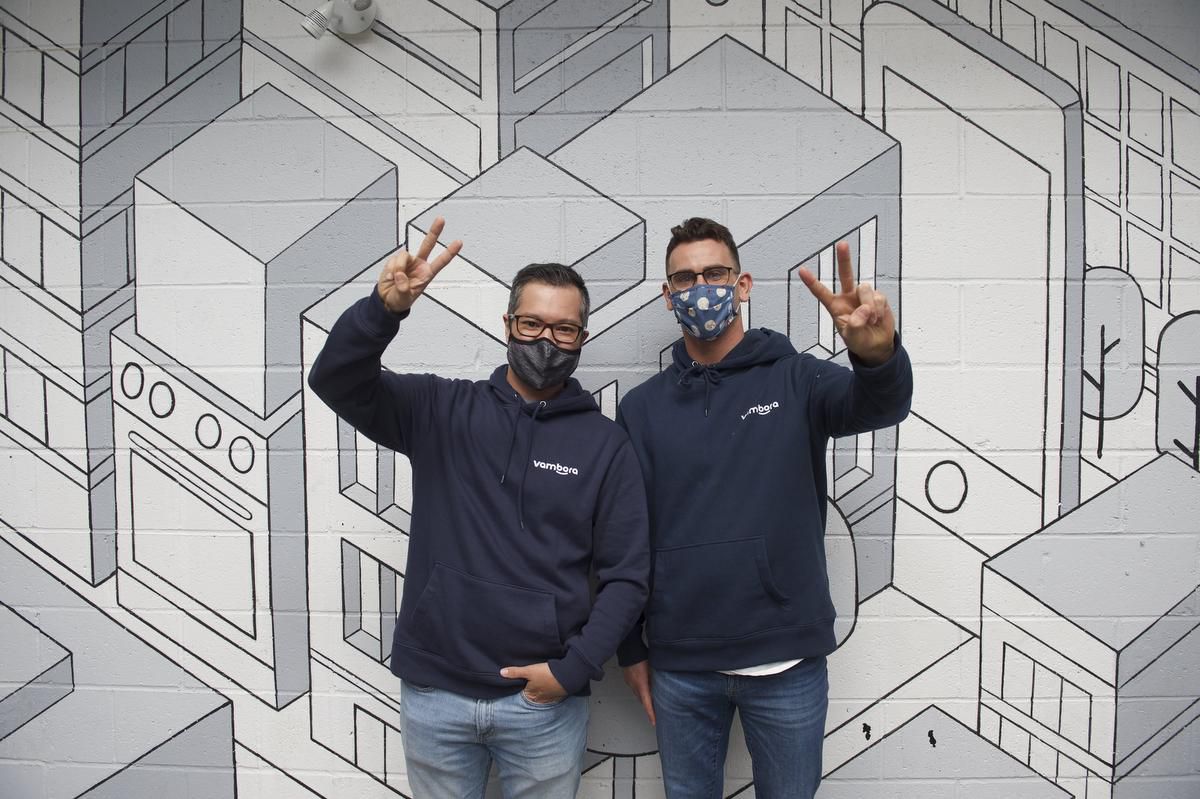 Helping immigrants settle before they even leave home

KITCHENER— After helping hundreds of Syrian refugees settle here, Christian Snyder knows there is a real need for an easy-to-use platform that helps newcomers into their Canadian life.

Snyder is now a lead venture coach for Conestoga College’s entrepreneurship program, and he was immediately interested when two founders pitched Vambora— a platform that helps users in other countries get Canadian bank accounts, phones, apartments, internet and arrival-day transportation in place and waiting for them.

During the influx of Syrian war refugees several years ago, Snyder was doing outreach for Settlement House in Victoria Park. He immediately saw potential for Vambora.

The platform is now being tested with a single focus on students in Brazil who want to come to Canada for post-secondary education. The lessons learned from that will be included before a public launch later in March.

Mark Dickens and Amadeu Ferreira cofounded Vambora, which is Brazilian-Portugese slang for “let’s go.” They spent the fall of 2021 building an early version of the platform and negotiating partnerships with service providers. Now, they are based in Catalyst Commons the coworking space inside Catalyst137.

Dickens and Ferreira’s work is timely. Canada set an immigration record in 2021 with more than 400,000 newcomers. About the same number is expected this year and again in 2023.

Ferreira’s experience coming from Brazil to Canada about six years ago was the inspiration for Vambora. It was stressful, he said, and sometimes even overwhelming.

It would have been so much easier to have a bank account, apartment, phone and data all sorted and waiting for him on arrival, he said.

“When it comes time to the actual move there was no way to access your services before you landed in Canada,” said Ferreira.

As a graduate of the college’s financial planning services program Ferreira could apply for the college’s entrepreneurship program. Later, he became a product designer.

So far, Vambora has partnered with companies to provide financial services, insurance, transportation shuttles, telecommunications and housing to immigrants who are still in their home countries, said Dickens.

Before leaving for Canada, Vambora users can arrange for a new SIM card that arrives by mail. They pop that into their phone a day before flying here.

“So when they land here they have a Canadian cellphone number, they have access to data,” said Dickens.

“Having access to services, to get those setup before you get to the country is really, really important for them,” said Dickens.

Individuals do not pay to use Vambora, but the startup collects a portion of transaction fees generated by the platform users.

The lack of a Canadian bank account prevented many from renting apartments here ahead of their arrival.

“We were able to curate a process with a financial institution to let them open an account before they come to the country,” said Dickens.

After that, they can use the same account to pay for utilities, insurance and internet.

“If they are not lucky enough to have friends or family here when they arrive, they can utilize the platform to connect with our partner to arrange transportation from the airport to the Kitchener-Waterloo area,” said Dickens. 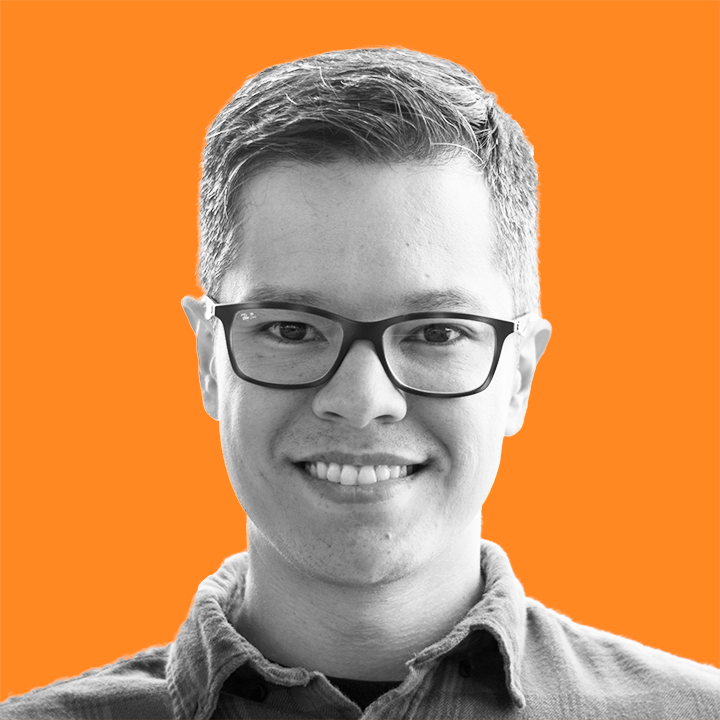 The polymath leading the Vambora tribe 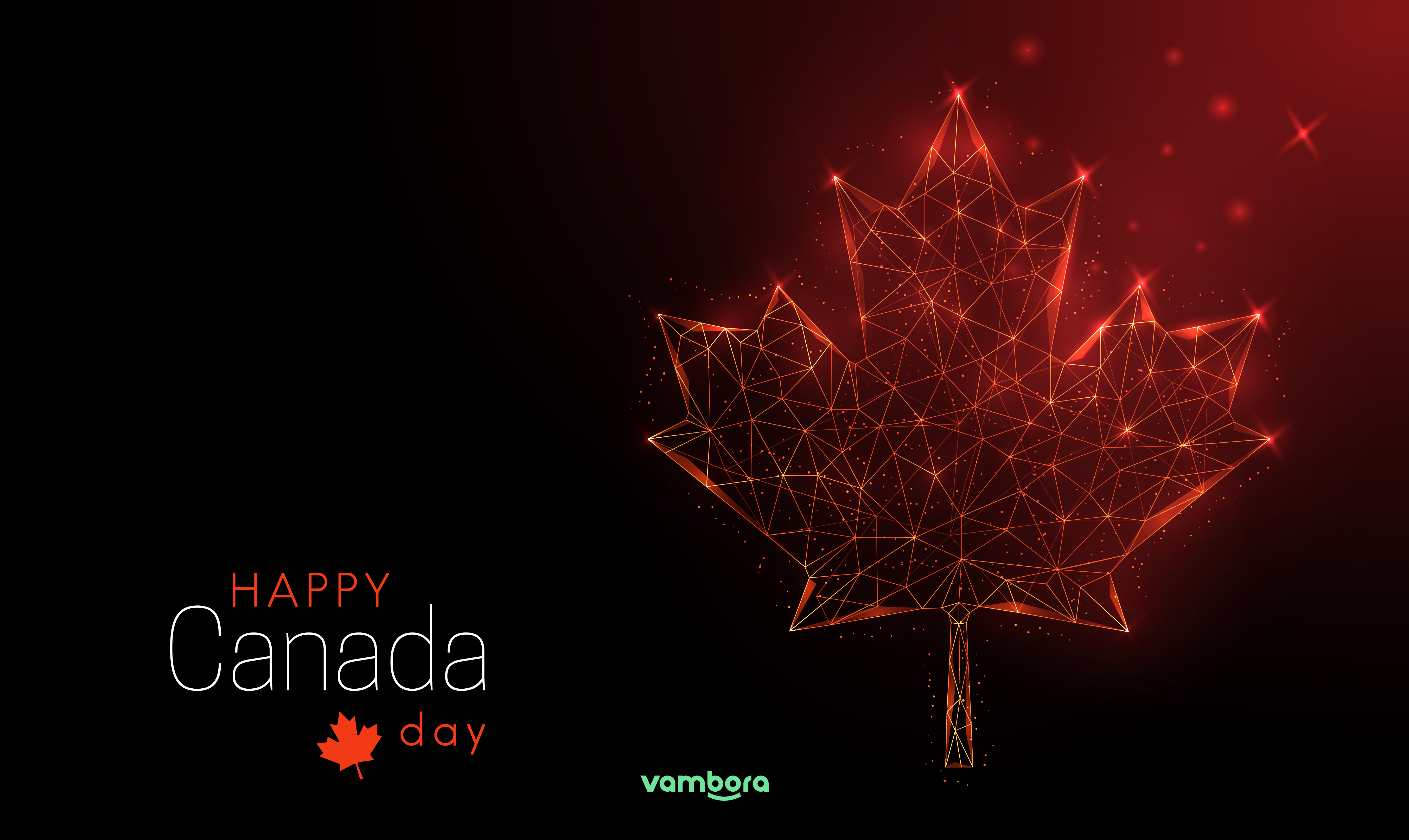 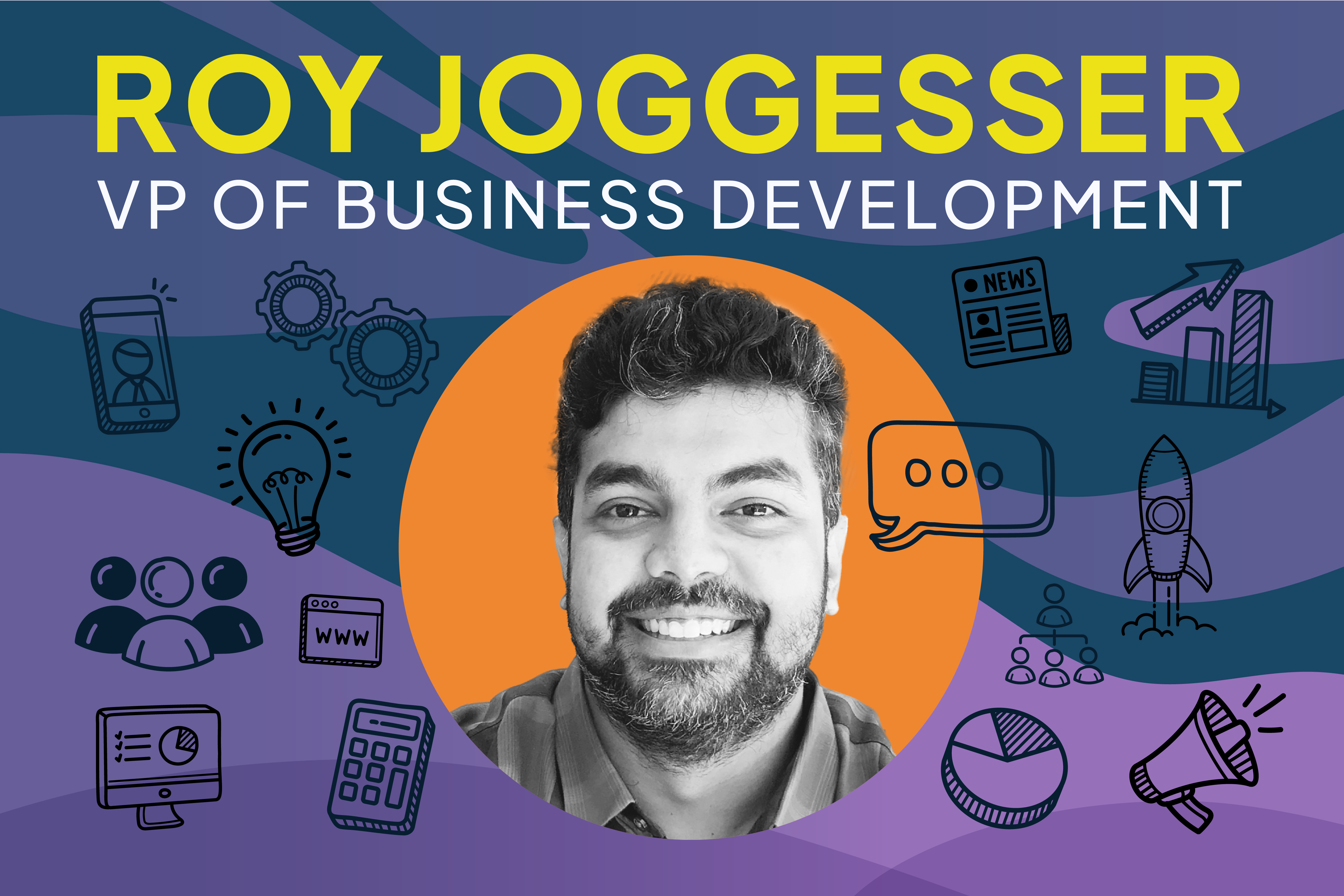 Become part of the Vambora community and let's go!